Philadelphia is a city known for its colonial history, intellectual heft, and industrial grit. The city’s widely spaced grid of roads, gardens, residences, and public squares, planned by Quaker William Penn in the fashion of a rural English town, frames a poignant historical backdrop for this year’s ASLA Annual Meeting and EXPO, which will be held at the Pennsylvania Convention Center, at 1101 Arch St., from Oct. 19-22.

At a polarized time in our nation’s history when the collective psyche bends under the weight of tremendous social and political upheaval, the city of brotherly love may be the perfect location for meaningful dialogue about how parks, plazas, play spaces can be a common ground to bring people together.

In a letter introducing the conference, ASLA President Gregory Miller alludes to the timeliness of the place and occasion by harkening Franklin’s words. “‘The noblest question in the world is, What good may I do in it?’ Landscape architects have a lot of answers to that question and see the future that is shaped by the profession as a better world.”

Some of those answers may be hinted at in what is likely to be a fascinating conversation, from 8-9:00 a.m., Saturday, October 20, in the Terrace Ballroom, between Laurie Olin, FASLA, founding partner of the eponymous Philadelphia-based landscape architecture firm, and National Public Radio correspondent Susan Stamberg. 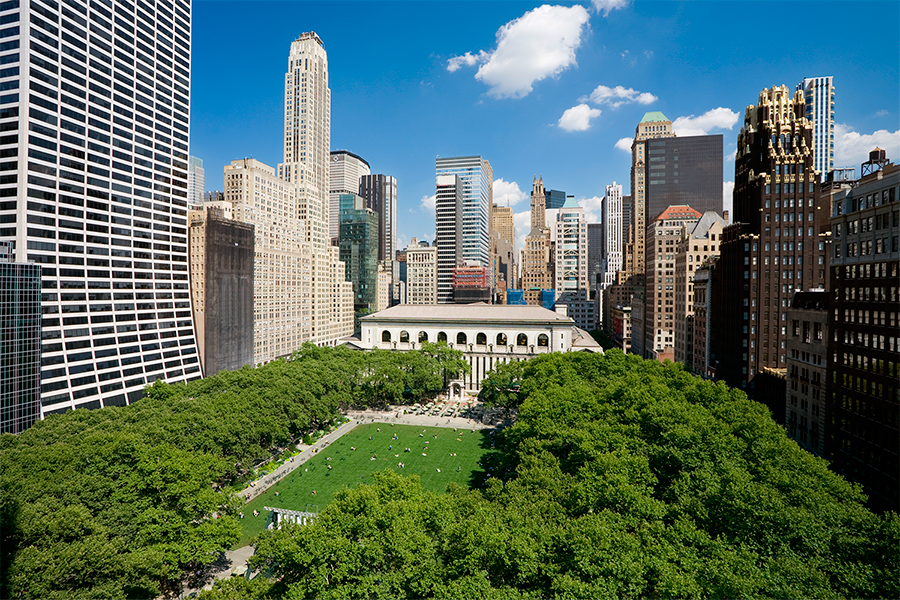 Throughout his more than 40 year career, Olin has designed some of the nation’s most iconic spaces, including Bryant Park and Columbus Circle in New York City and the Washington Monument Grounds in Washington D.C.; Stamberg, for her part, was the first woman to anchor a nightly news program and has interviewed artistic luminaries such as James Baldwin, Georgia O’Keefe, Robert Altman, and Dave Brubeck.

While Olin and Stamberg will explore the power of artistic vision to shape culture and communities, Amazon Principal UX Designer, Ana Pinto da Silva, from 8-9:00 a.m., Sunday, October 21, will broach an entirely different subject, focusing on professional opportunities that exist at the emerging intersection of digital and physical spaces. 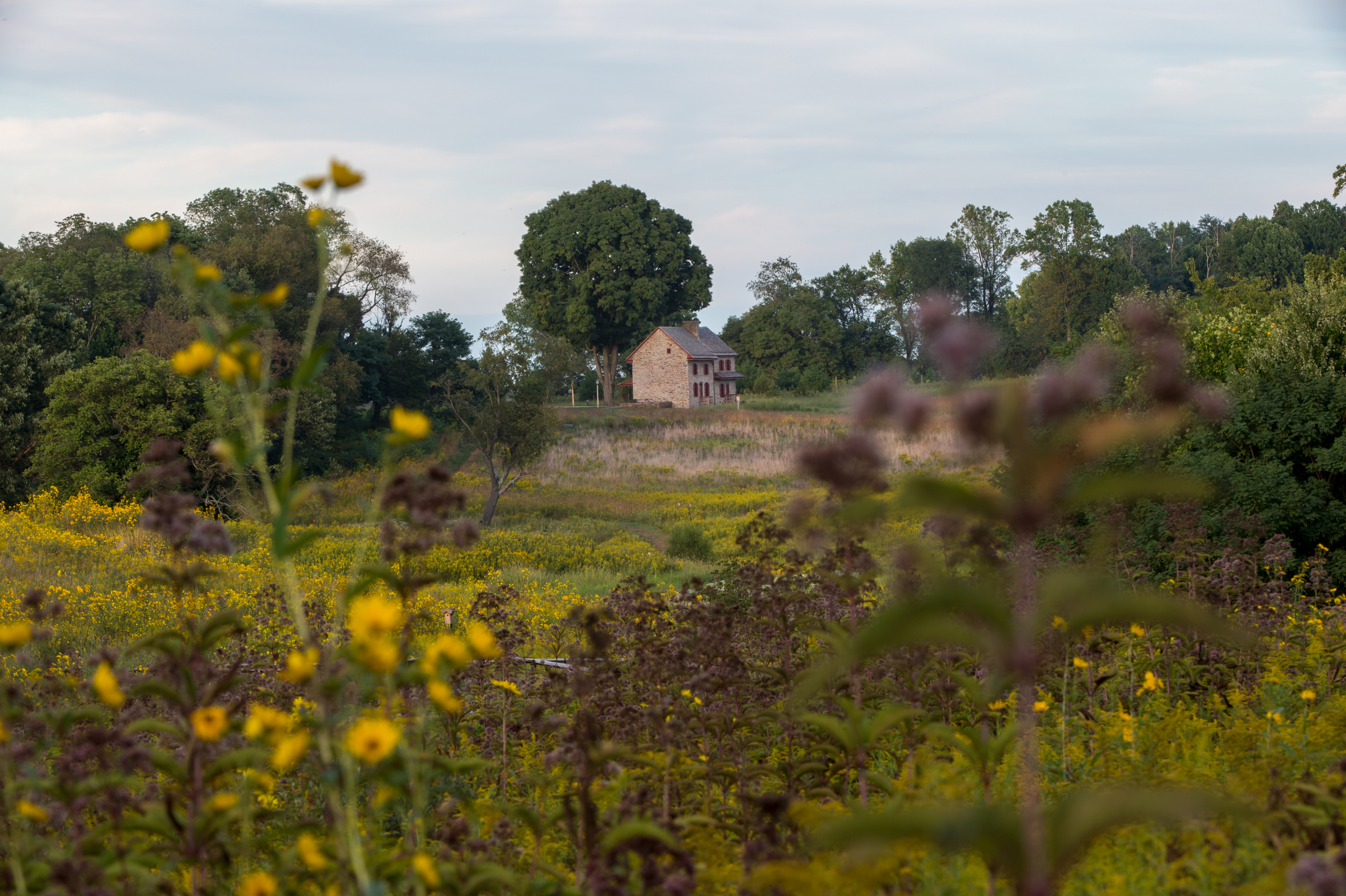 Between general sessions, education sessions, workshops, and some intriguing off-site field sessions (such as an all-day tour of Longwood Gardens, the publicly gifted country estate-cum-botanic garden of former GM and DuPont president Pierre S. du PontDuPont), we hope you’ll swing by our booth at the EXPO for an exciting table tennis contest.  We’ll be set up at station #1337 with a Solido A45-S faux-granite table staged for action. A low arched wall with six pockets will be placed on the table, and you’ll get 20 balls to try to sink into the pockets—10 white, 10 orange, with orange worth double. Top score wins the table!

You’re welcome to try as many times as you’d like (you just have to wait in line, if there is one). The contest ends Sunday. The winner must claim the prize by 4pm or it will be awarded to the next runner up. The winner must also be in the landscape design field (exhibitors and affiliates excluded). The award includes shipping to the continental United States.

When the competition is not in action, grab a colleague or make a new friend and come play a game of old-fashioned table tennis. If table tennis is not your thing, don’t fret. We’ll also have a foosball table available for anyone to play, as well as equipment to sample. You can get a first-hand taste of Goric’s innovative product line, freeing your body and mind from a crammed conference schedule with some time on our equipment. Come say hello and check out the Whirlwind, Dancer, Small Nest, Ring, Balls, Half Balls, Cube, or water play swirl table and water pump.

After stopping by our booth, you’ll be reenergized to take on some of those 130 educational sessions (good for up to 24 professional development hours), including several we have our sights on as park  and play enthusiasts.

On Friday morning, Kevin O’Hara will moderate a seminar called, “Returning to Our Roots: It’s Time for a Parks and Recreation Movement,” in which panelists will make the case for a renaissance in parks and recreation programs to combat societal ills. That same day, “Design with Nurture,” will focus on the importance of female leadership in design practice, and “After Charlottesville- Monuments, Public Memory, and Landscape Architecture: Precedents and Methodologies,” will explore the role of landscape architecture in shaping cultural memory. All of these sessions, in their own way, take aim at sensitive and important inflection points where landscape architecture is infiltrating the national dialogue.

Rounding out our shortlist of conference must-sees are “Parks Without Borders: Unifying the Public Realm,” a Saturday afternoon session led by Mitchell Silver, Hon. ASLA, commissioner of the New York City Department of Parks & Recreation which looks at edges, entrances and parks adjacent spaces; and Sunday’s midday session, “Playing in Nature! Professional Risks Associated with the Design of Play Areas,” moderated by Brad McCauley, ASLA, managing principal at Chicago-based Site Design Group. In the latter, it will be interesting to learn how nature-based safety guidelines are emerging, if imperfectly, with the proliferation of nature-based play areas.

So come see us in Philadelphia this weekend. We can promise you won’t be disappointed, and you may even win!