When children learn to talk, they start by making sounds, then imitating those they hear. Richard Cooke, who has created a family of xylophone-like and percussive instruments for parks, believes playing simple instruments by ear may be a better way for children to begin to learn how to play music than trying to read music or mastering complicated fine motor movements.

Cooke is the founder of Freenotes Harmony Park, a company that has installed music parks across five continents and all 50 states. Galvanized by private foundations and rotary clubs, the proliferation of music playgrounds, also known as sound gardens or music trails, is happening at a rate on par with skate parks and dog parks.

At a 2016 TEDEx event in Denver, Cooke explained that his idea for music playgrounds, started out of his own frustration. For many years, he struggled to master the flute, vexed by music charts and wrong notes.

So, he developed an original approach — designing and building instruments that could be played with the ease of a rattle, either by hand or with a simple mallet: xylophones, chimes, marimbas, drums. He removed all accidentals from the instruments’ ranges, limiting the musical palate to the equivalent of a major scale on a piano, so children would not stumble upon unpleasing notes and grow frustrated. 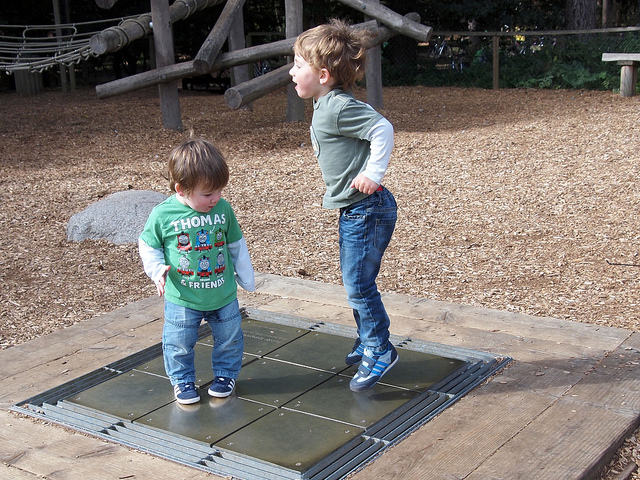 Goric’s line of drums, manufactured by Hampshire, England-based Percussion Play, take a similar approach. With no experience playing a drum, a child can strike the steel pans of the Babel Drum and make beautiful melodies, while improving his or her sense of rhythm and touch. Both versions of the drum, available in large and small sizes, are tuned to a major pentatonic scale. Eight warm tones invoke a distinctly Caribbean sound. Listen here.

Designers might consider pairing the Babel drum with Goric’s stainless steel take on the traditional Cajon, a seated box drum played in Afro-Peruvian, jazz, and flamenco music. Though the Cajon is used by professional players, it is remarkably easy to play. Children can come to the instrument with no experience and make pleasing melodies as they gain confidence in their abilities. Listen here. 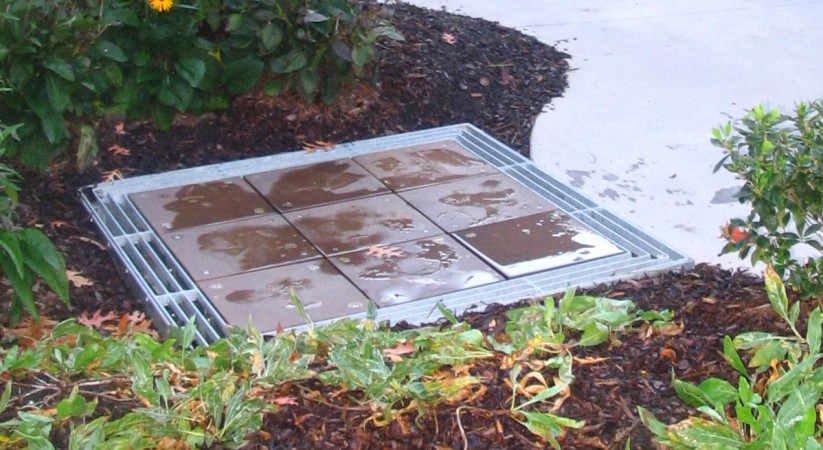 At early ages, music making should be a source of enjoyment, a time to explore and train the ears. If the experience is too rigid, children can get frustrated and turn away from music, a disheartening exercise for all involved.

The other day, sitting down with my son at the piano, I attempted to teach him the first few notes of a simple nursery rhyme. He sat down for a minute, played a run of notes producing a sound he didn’t enjoy, then grew upset and said he was a horrible player. He stomped into the adjoining room and said he needed to take a break. I was devasted, and I’m still wondering how I could have handled the situation differently. My hunch is that his frustration and loss of confidence is a short-term setback, that in a week or two, he’ll regain interest. But I’ll be stepping more lightly next time.

Over the last two decades there has been a large body of research suggesting the neurological benefits of music exposure—in particular, playing an instrument. Scans of blood flow in the brain through functional magnetic resonance imaging (FMRI) have shown a high concentration of activity in the visual, auditory, and motor cortices of people who play musical instruments.
The synapses in these areas are strengthened with regular practice.

Other studies have shown the corpus callosum, a sort of neurological footbridge between the right and left hemispheres, is generally stronger among musicians than non-musicians. Having a high functioning corpus callosum means information can move through the brain faster and among more diverse routes. Still other studies have shown the brains of musicians are adept at coding memories to specific tags —contextual, audio, and emotional –thereby, improving recall.

Still, for all the purported brain-based benefits of music, there is a danger, in Cooke’s view, to pushing children too quickly toward mastering skills they might not be developmentally ready for, or simply struggle to grasp. He points out that we don’t learn to speak by being handed a dictionary, and the challenge of reading music or mastering the fingerings of a difficult instrument can deter young children from embracing music. The better approach, he contends, is to let children play in a musical world, to invite them to experiment with instruments that sound pleasing to the ear, regardless of how adeptly they’re played. 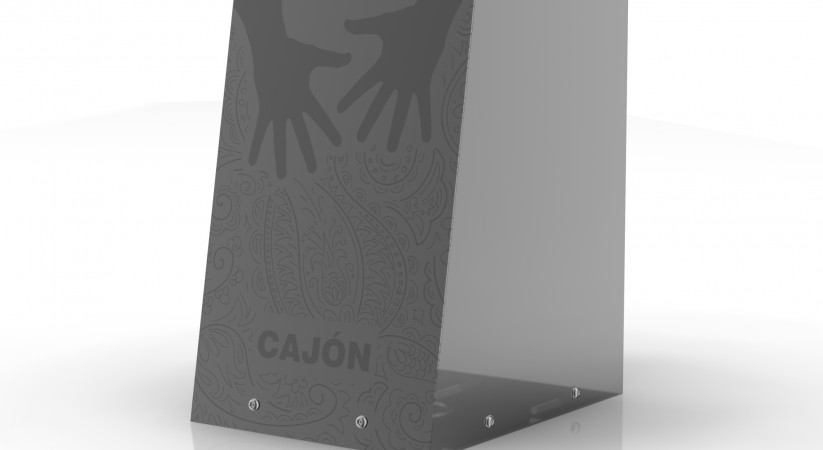 Dozens of outdoor musical parks, such as those in Moab, Utah, and Sedona, Arizona, now provide a venue where drums and scale-tuned instruments are publicly accessible to children and can be enjoyed by kids across races and socioeconomic classes. Without the risk of hitting a bad note, children can enjoy music at a tactile and auditory level as their timing, finesse, and confidence.

Purists might fear that music parks impinge on the recognized value of classical training, the discipline and appreciation that come from spending hours at a piano bench or instrument stand working through sheet music. If you’ve ever seen Damien Chazelle’s Whiplash, you get a sense of the traditionalist mindset. But the intention of music parks is not to replace formal training and independent practice. Rather it is to provide a welcoming entry point to the world of music for all children, and a way for children less inclined to master Duke Ellington’s “Caravan” (at least before age 12) to enjoy music and feel confident in their abilities.