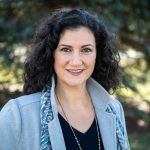 With the end of the year just around the corner and we look back on 2021 it’s tempting to view it through a dark lens. No one can be blamed for seeing 2021 as another year of hardship, when Covid continued to reign over our lives, constricting us in work and play.

Yet the year also brought more than a few triumphs, giving us reason to celebrate and to look forward with optimism to the New Year.

Certainly, the biggest triumph was the development of a vaccine. That gave us the confidence to start going back to doing the things we love. Families got together again. Children returned to classrooms and to play. Life again took up some of its natural rhythms.

At Goric Playgrounds, the year was especially exciting for the same reasons and also because we finally saw the completion of projects put on hold by the pandemic. We celebrated the opening of exciting new playgrounds with communities across North America and were thrilled with the reception of visitors to the wacky immersive Omega Mart in Las Vegas where our two twisting, turning, light and laser-infused tunnels were an instant hit.

Let me give you a brief look at a few of the projects that made 2021 extra special for us. 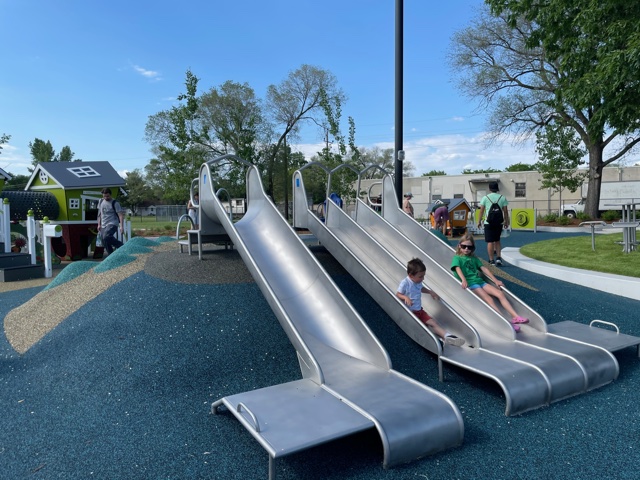 Along New York’s Hempstead Bay, our towering pyramid slides has become a favorite of the Garvies Point playground, finally dedicated in May. It was exactly the kind of signature piece the MPFP design firm was looking for. The highly regarded firm wanted the playground to be as unique as the rest of the billion dollar development, so they had us equip the project and chose the tower and its tunnel slide as the centerpiece.

A month later, we were honored to be a part of a very special park in Wisconsin. The Trane All-Abilities Park is one of only a handful of parks designed to be fully enjoyed by adults as well as kids, no matter their physical, cognitive or sensory abilities. The seven Goric slides includes some with dips and one where kids can race each other side-by-side. 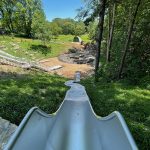 In Erie, Pennsylvania, our slides weren’t just a part of the project, they were the project, so much so they’ve been the Griff Slides, after their benefactor. Developer Rick Griff was so enamored of embankment slides he saw on a trip he gave $125,000 to kickstart a drive to build some for the community. When an initial supplier and the contractor fell out, we were asked to step in. We quickly reconfigured our slides to fit the footings that had already been poured and designed in the curves and twists Griff envisioned. That allowed the slides to be dedicated on time.

In Minnesota, we supplied a child-sized zip line to replace a much loved, but aging line when the park district overhauled Baker Park. When park users were surveyed about what they wanted to see in the renovated park, the zip line was overwhelmingly their first choice. So when the park opened last summer, our 100 foot long Double Cable Ride was a featured attraction.

During the year we added Streams, an innovative, interactive water play system to our product line. As I said when we first wrote about Streams, what makes this water play equipment so special is that “Children must communicate and coordinate their efforts to make things happen.” 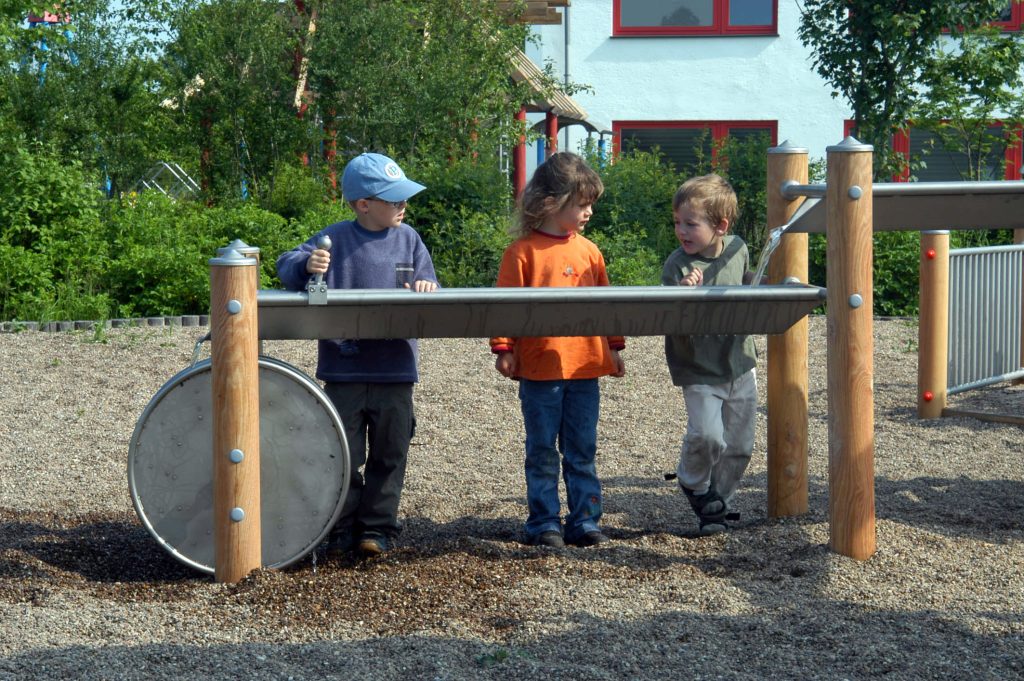 On a personal note, the year began with the decision by Rick Henke, Goric’s founder and longtime leader and inspiration, to step down as president and turn the reins over to me. I’d been CEO since 2012. Now, though I have Rick’s counsel, I’m responsible for every part of the business.

As I look ahead to 2022, I’m not just optimistic, I’m excited by the changes I see in the world of playgrounds. Communities are no longer satisfied with putting in a few swings and a teeter totter and a plastic climber and calling it a playground. Moms and dads, neighbors and civic leaders recognize that play takes many forms. Designing play spaces needn’t be expensive. But it does need to be creative and innovative, exciting, and adaptive for all regardless of ability.

Goric Playgrounds has always been a leader and innovator and we will continue that excellent tradition.

To all our friends, our clients, the many designers we work with, and of the people I work with at Goric Playgrounds, my family and I wish you all the best in the New Year.