Play is an essential learning tool for children. It enhances the cognitive, physical, social, and emotional development. Being curious, I’ve taken a look into what play really is and why it is so important for human beings. The 2009 task force report from the Cambridge, MA Healthy Parks and Playgrounds Initiative concludes the following:

An important part of play is movement. Contemporary research by cognitive scientists shows a connection between thinking, learning and movement, suggesting that regions of the brain that control movements also are actively involved in other types of thinking,  such as communication. In modern America where life is increasingly hurried and fast-paced, many children are cheated of the benefits they might gain from playing in stress-free, natural environments.  Technological innovation, globalization, and social change have created an environment where free play, especially outdoor play (i.e. recess), is no longer valued or encouraged.  Time is spent on academics, organized activities, computer and video games rather than exploratory play time where children learn important skills and lessons on their own. As a result of these changes, children’s time spent outdoors fell 50 percent, from 1997 to 2003, according to a study by Sandra Hofferth at the University of Maryland. An interesting fact is that most Scandinavian restaurants, airports, and train stations have designated play areas for children. They must have realized the importance of play and how it should be integrated into all parts of everyday life. 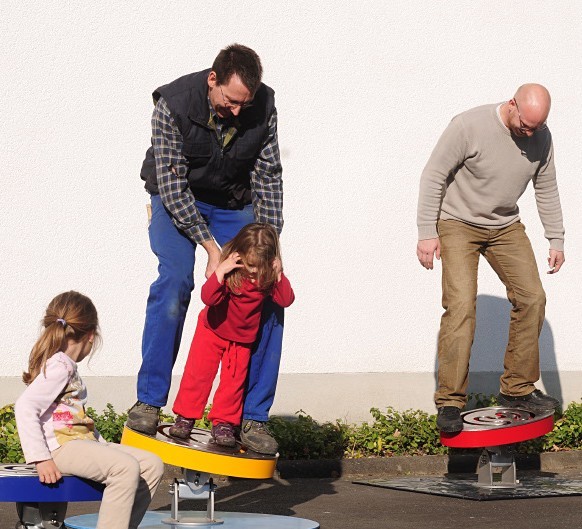 Play environments should stimulate physical activity with many different types and combinations of movements. The Dancer play elements engage children in developing hand-eye coordination and improving fine-motor skills. While the Dancers can be manipulated with hands, children can also step on them and move around, establishing a skill for balance and coordination while enjoying an activity that’s fun. 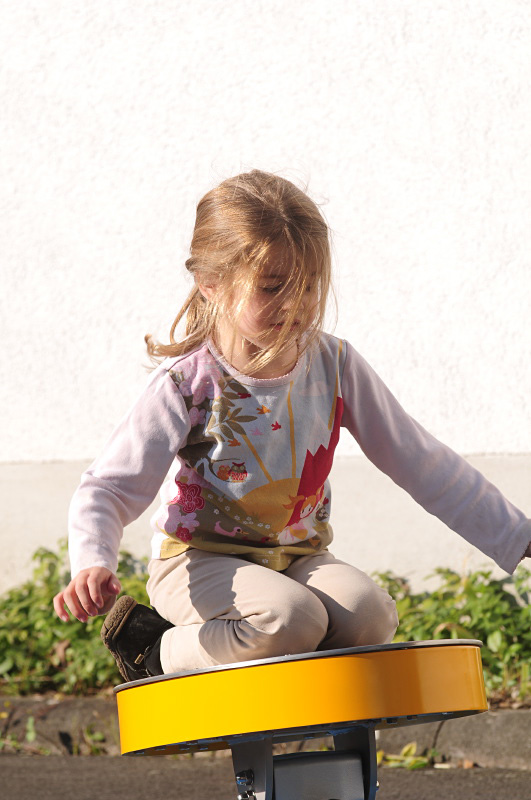 The new feature of the 2010/2011 Goric catalog, these play pieces are a fun example of a successful integration of the human sensory-motor system.